Solana, as a smaller altcoin last year, surged more than others, so let us look at some other examples. 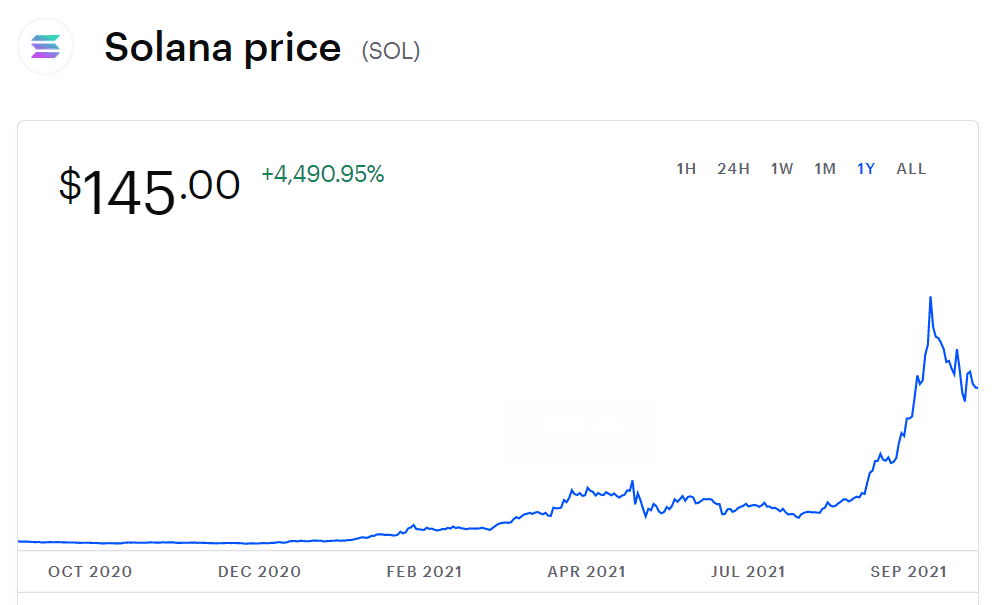 Today Cardono is at $2.19, so instead of the bread costing me 16 Cardano it now only costs me 1.  If I had saved the $1.60 last year by buying Cardano, I’d now be able to buy 16 loaves of bread, versus 2/3rds of a single loaf with the dollars I saved instead. 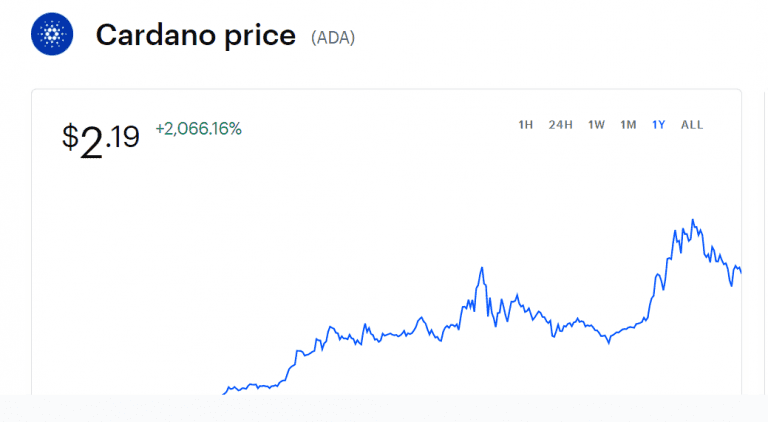 Do you see where this is going?  It is a tremendous shift in the economics of preserving your wealth.

Ethereum (ETH) is one of the more popular coins, it has drawbacks like high mining fees, but even still putting a dollar into ETH last year, overall today you would now have $7.54 in purchasing power.

As you can see from the charts, all these coins have some volatility, there can be sharp drops from profit-taking, but over the course of just a year we see the same thing over and over; if you want to preserve and grow your wealth then cryptos are far superior to the ever-inflating dollar. 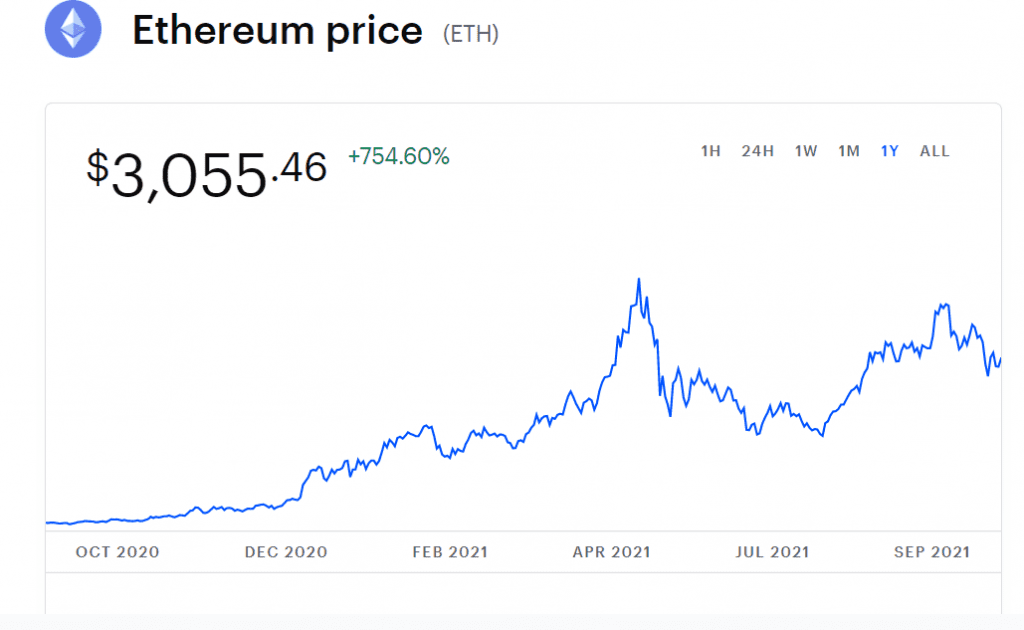 Certainly BTC, or Bitcoin, is the biggest cryptocurrency, it was the first after all.  It only went up 300.93% for the year, still far better than fiat currencies that lost buying power.  In less than a decade (think 10 year CD), it has increased in value 40,178.14% – that’s right, over Forty-Thousand percent.

As you can see the smaller coins that get adopted at this point have the greater potential for huge growth. 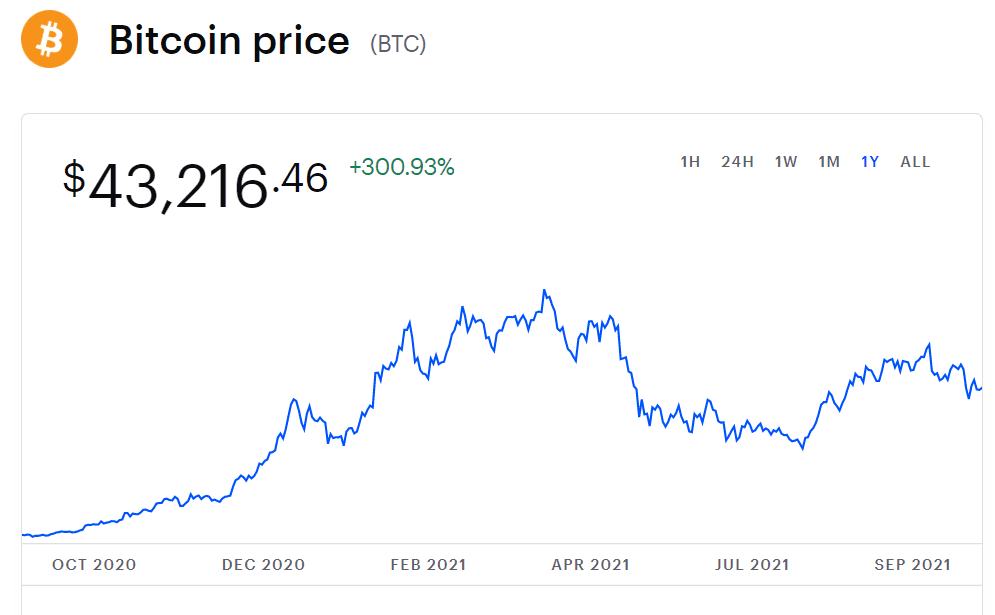 This issue of dollar wealth versus crypto for future buying power becomes even more immediate right now as the United States could be just weeks away from defaulting on its debt for the first time ever.

CNN Reports that the $28.4 trillion debt limit was reinstated August 1. Since then, Treasury Secretary Janet Yellen has been keeping the nation’s finances afloat by using emergency accounting maneuvers. Known as “extraordinary measures,” these steps allow the government to borrow additional funds without breaching the debt ceiling.
But Yellen warned lawmakers this week that if Congress fails to raise, or suspend, the debt ceiling, the federal government will exhaust those extraordinary measures by October 18.
“At that point, we expect Treasury would be left with very limited resources that would be depleted quickly,” Yellen wrote in a letter to Congress. “It is uncertain whether we would continue to meet all the nation’s commitments after that date.”

To truly understand what is happening, I recommend the video below.  Just watch the first 10 to 15 minutes worth, it is critical understanding to the psychology, and mechanics of what is taking place in our changing economic model.  Join our “Crypto For Beginners” group on this site to get the education needed, so you are not left behind.