SPADES Community is pleased to announce that PeaceNow, is the recipient of our November, 2021 charitable award. Their mission is to gather One Billion Signatures in support of the creation of Ministries, Departments & Infrastructures for Peace in all governments worldwide.

They also endeavor to establish September 21st as an official U.S. National Holiday for Peace in support of The International Day of Peace, All of their initiatives are designed to build a grassroots constituency through which peace can emerge.  Please support them by joining their group in the SPADES Community, and signing the Peace Registry linked to below.

“With the ambitious goal of gathering One Billion signatures and uniting One Billion peace-minded people, we intend to accelerate the tipping point for global peace.

This new constituency is being built one signature at a time, and each new name added is an important act of peace. If you haven’t already done so, we would be grateful if you would please sign the registry. 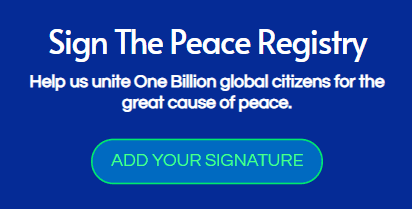 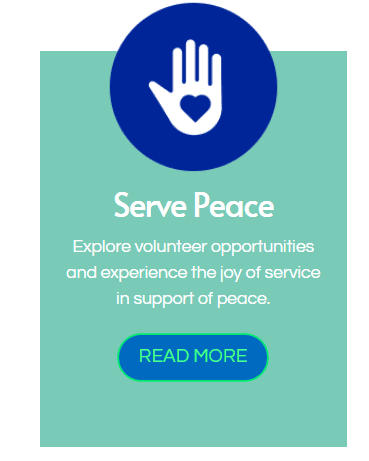 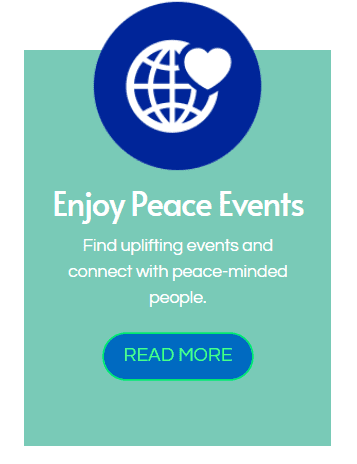 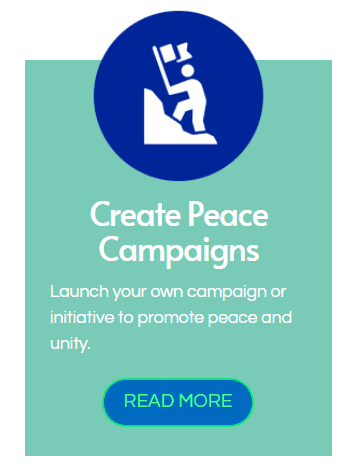 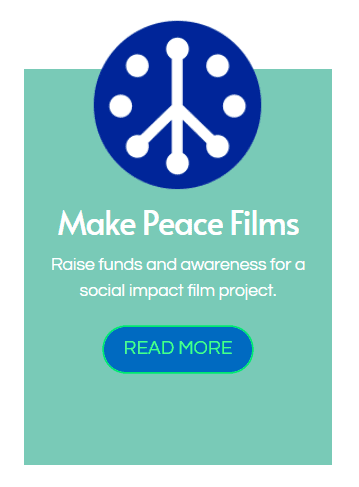 “The proposal that there should be a Ministry of Peace within governments is not merely admirable, but, if implemented, would represent serious indication of actual intent. I’m happy to give my support to such a body whose responsibility would include being a consistent voice for non-violent means of settling dispute.”

HELP ADD YOUR CITY TO THE CITIES OF PEACE CAMPAIGN

Los Angeles and Indianapolis have both established their cities as International Cities Of Peace. Recognized by their city councils with a resolution adopted and signed by council members.